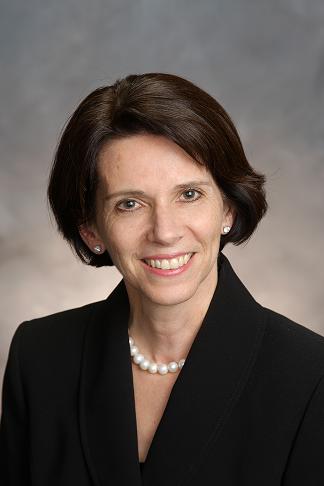 Using data from the NEIGHBOR consortium and a second cohort from Mass. Eye and Ear, the authors sought to identify genetic associations between variants in the APOE and TREM2 genes with POAG.

They found that the APOE ε4 allele was linked to a reduced risk of POAG, while TREM2 variants did not significantly contribute to POAG. These findings help clarify the overall contribution of the APOE gene to glaucoma risk, and suggest that there is a mechanistic difference between neurodegenerative diseases of the eye and the brain.